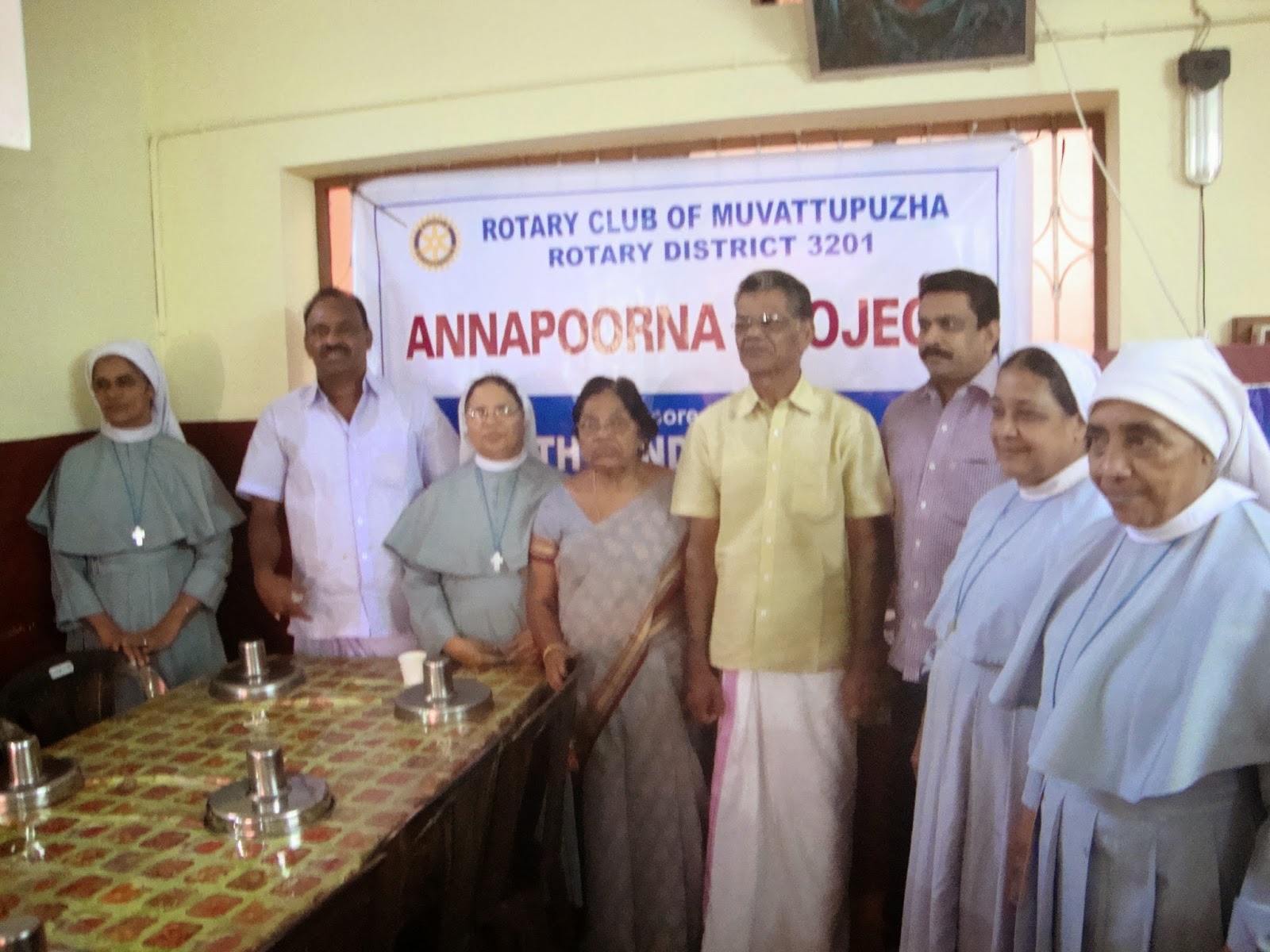 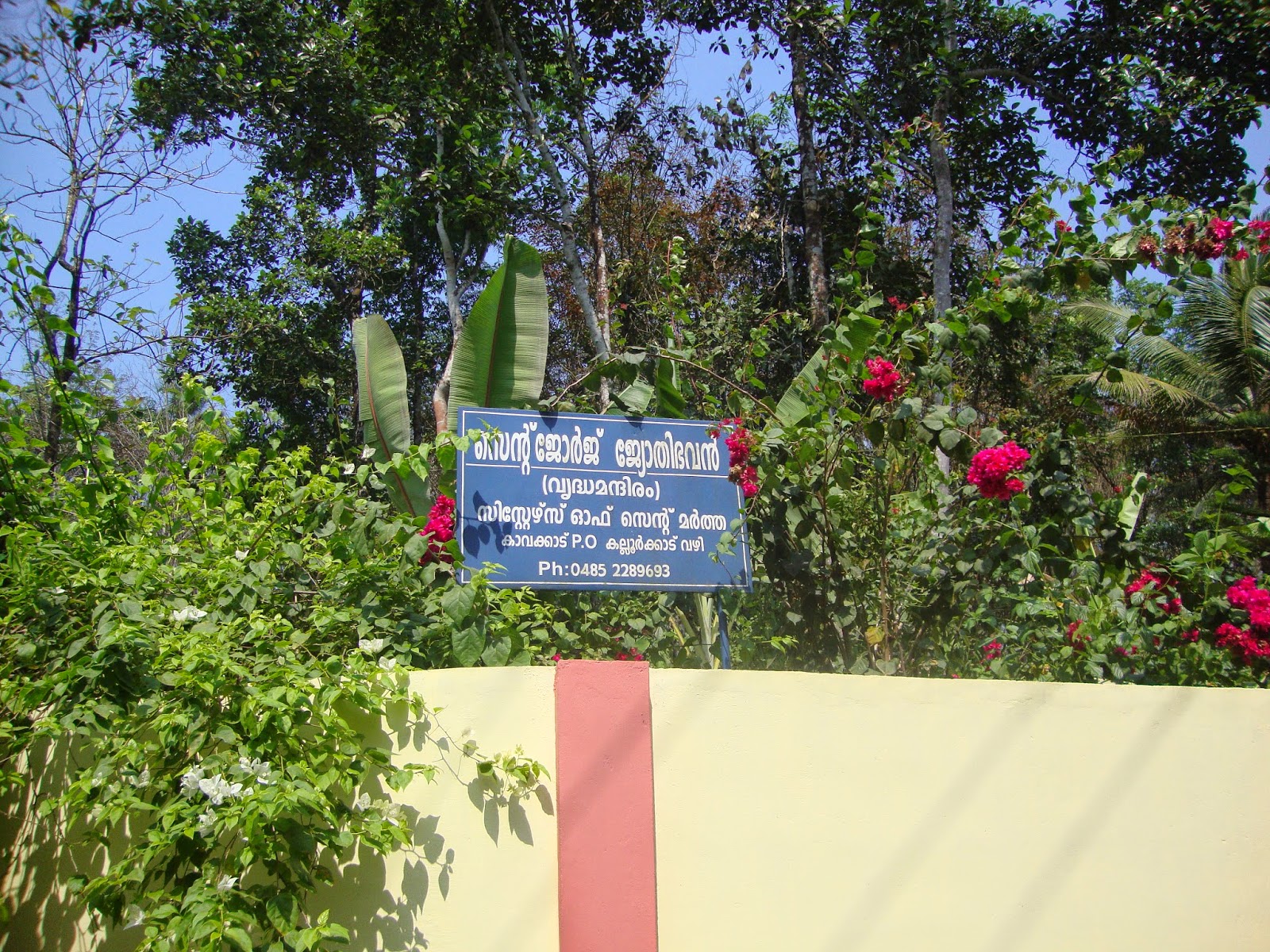 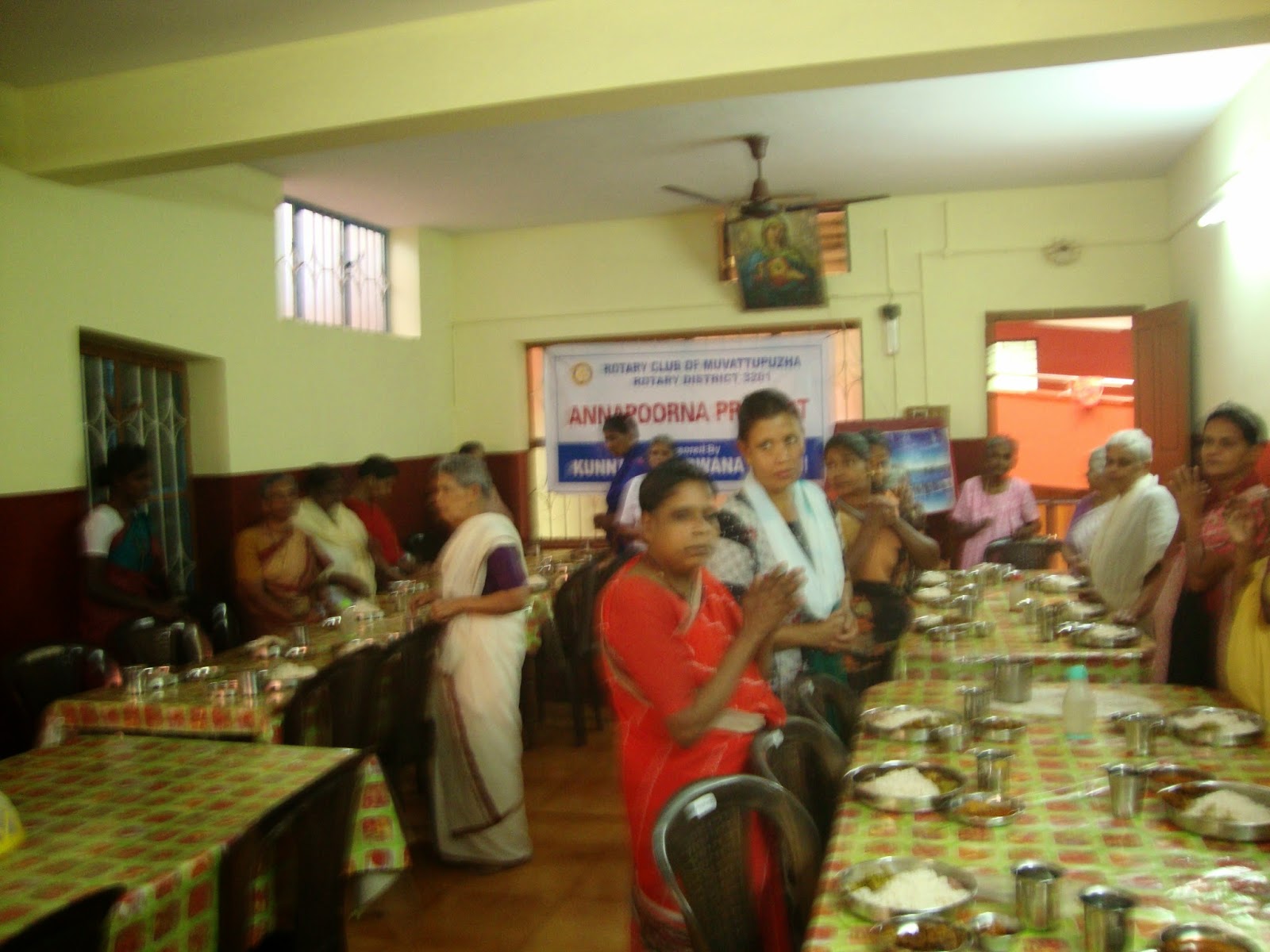 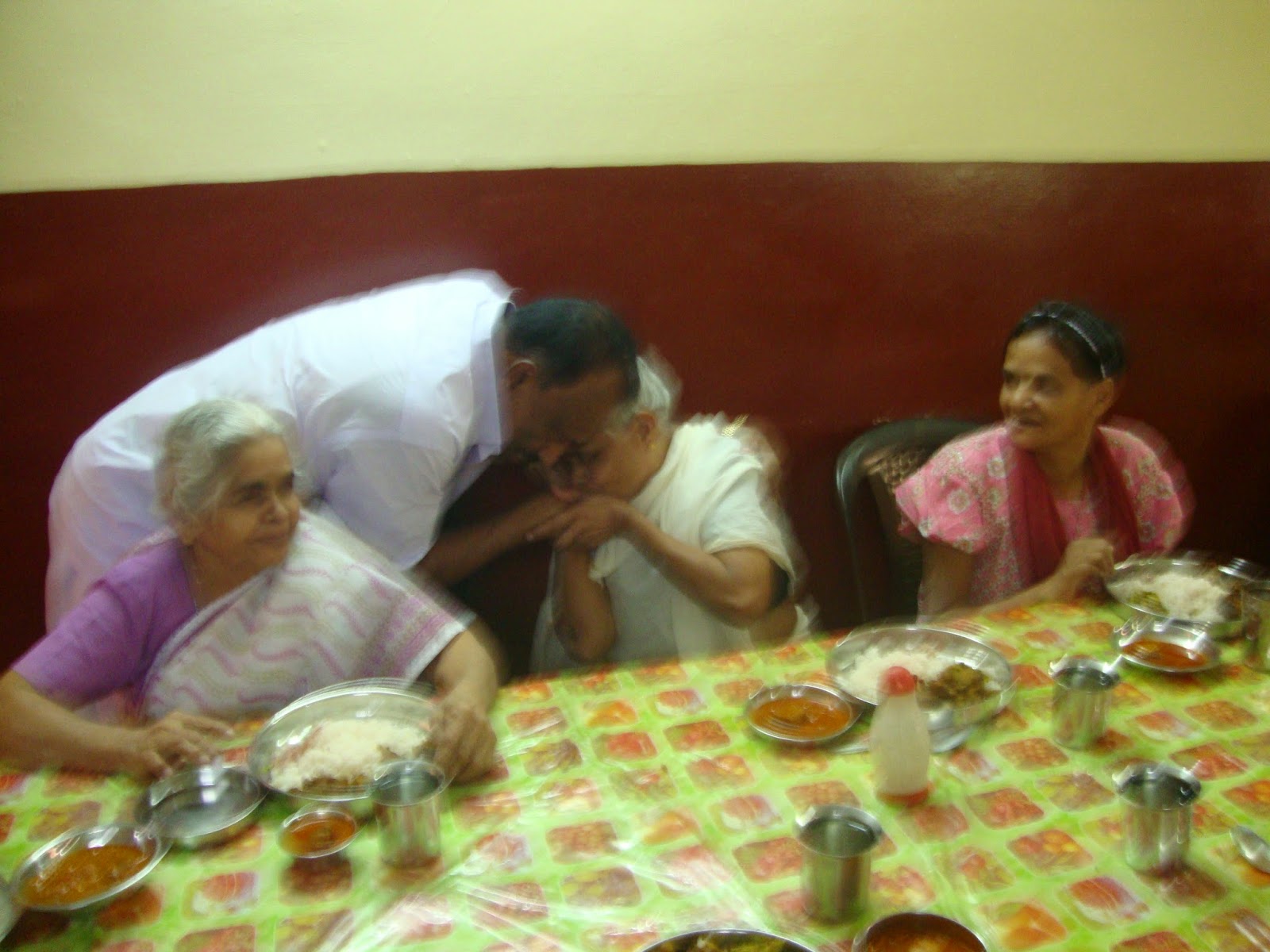 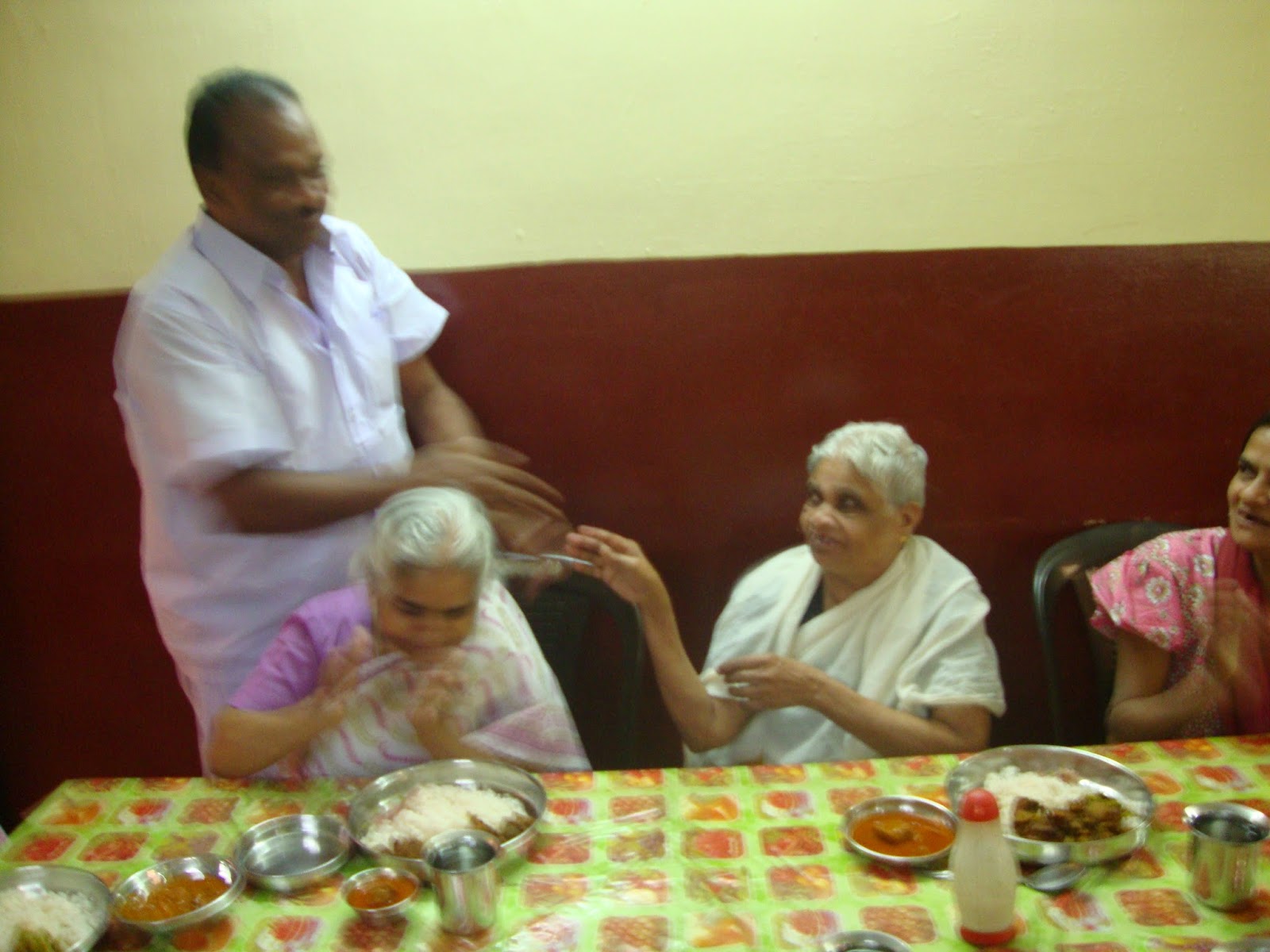 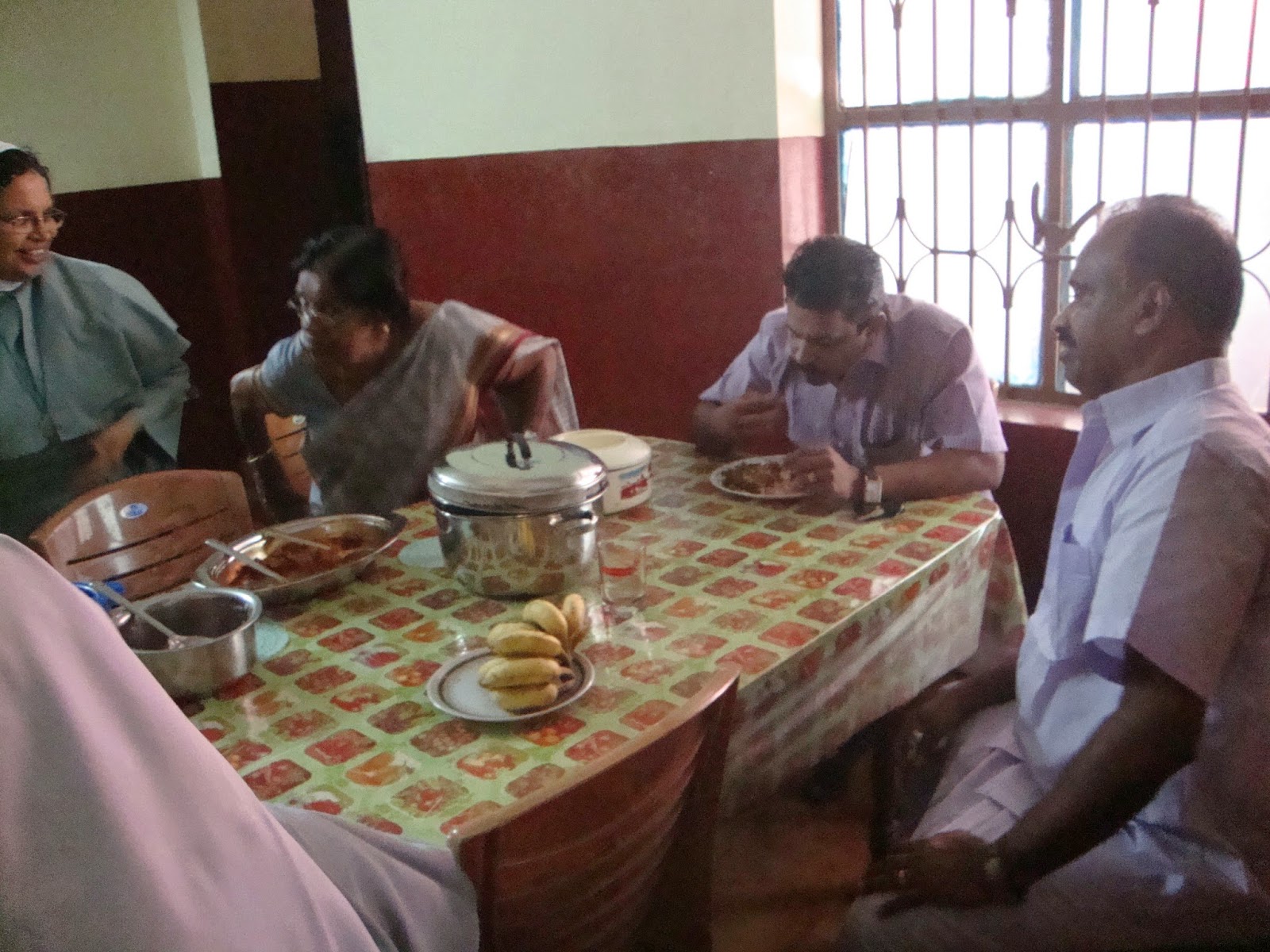 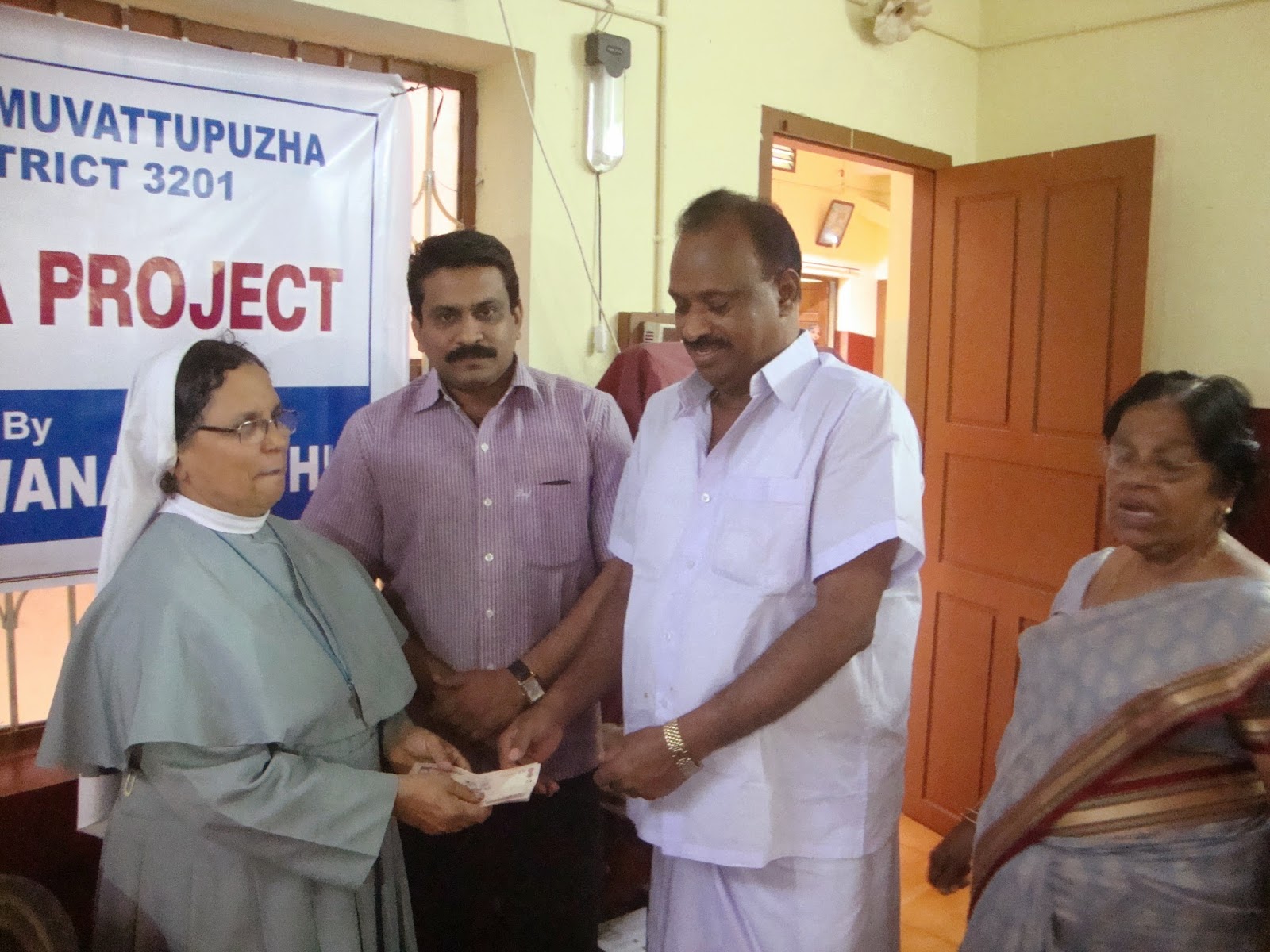 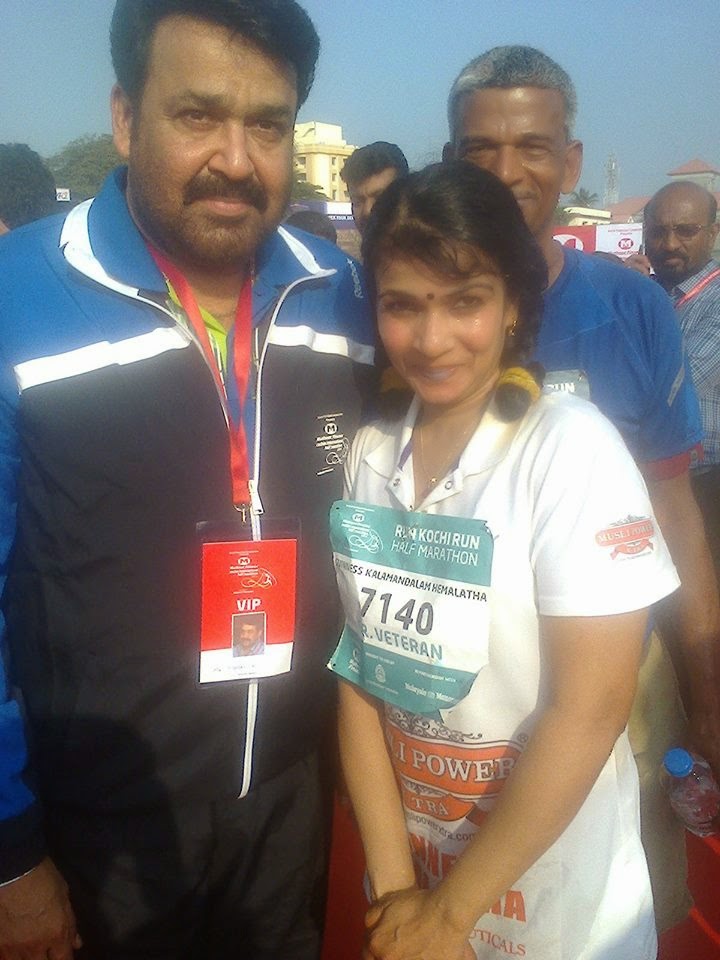 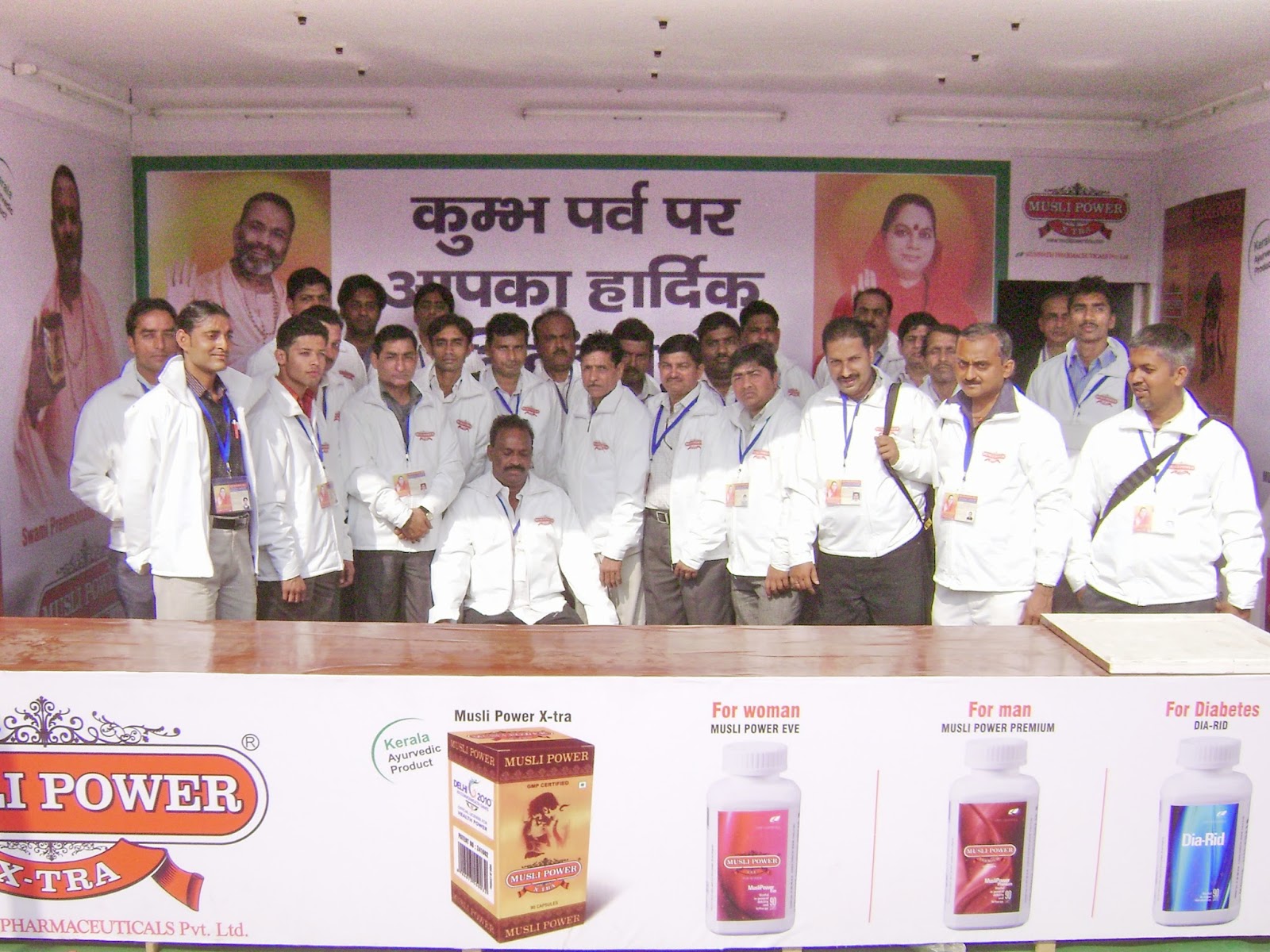 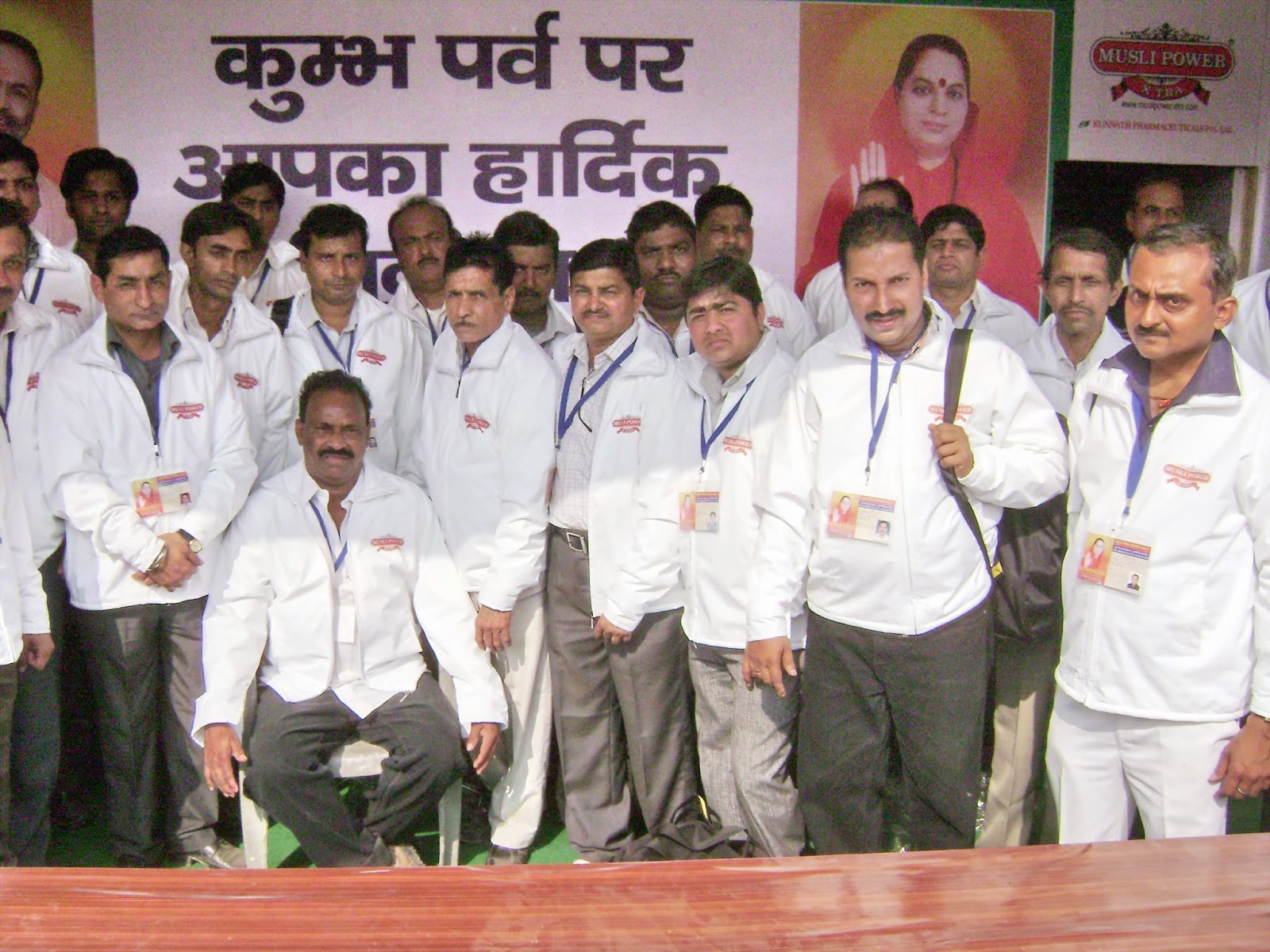 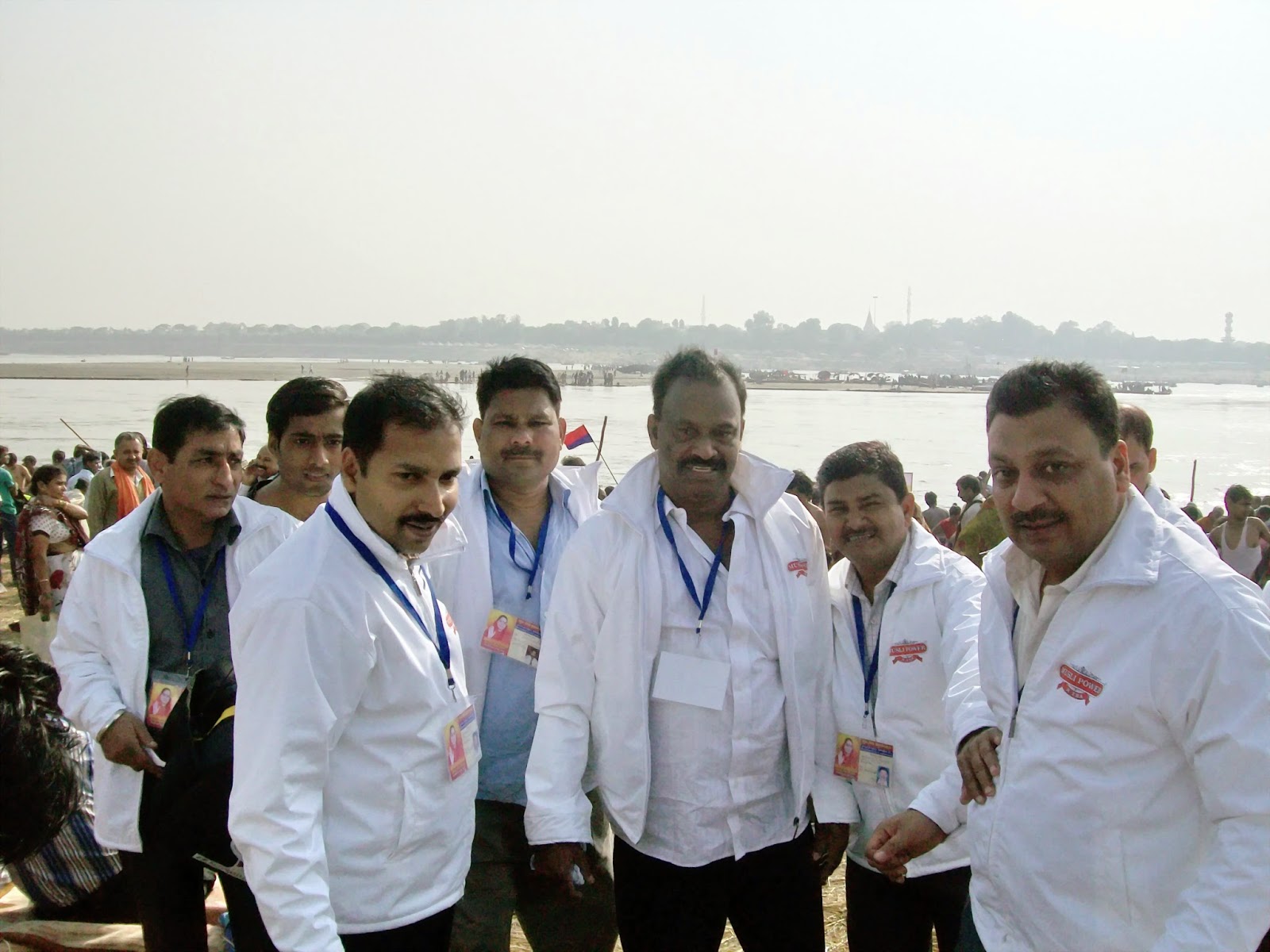 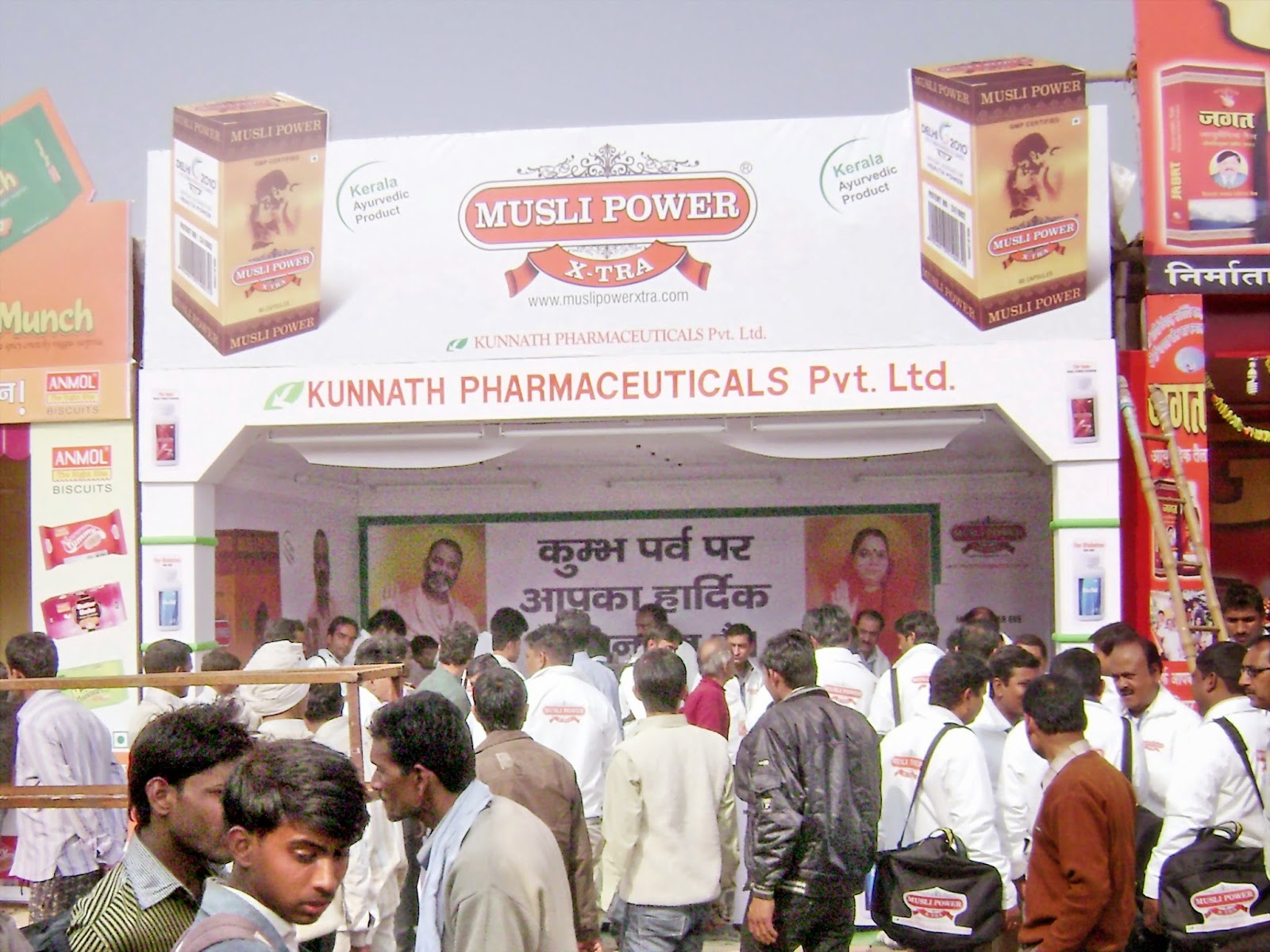 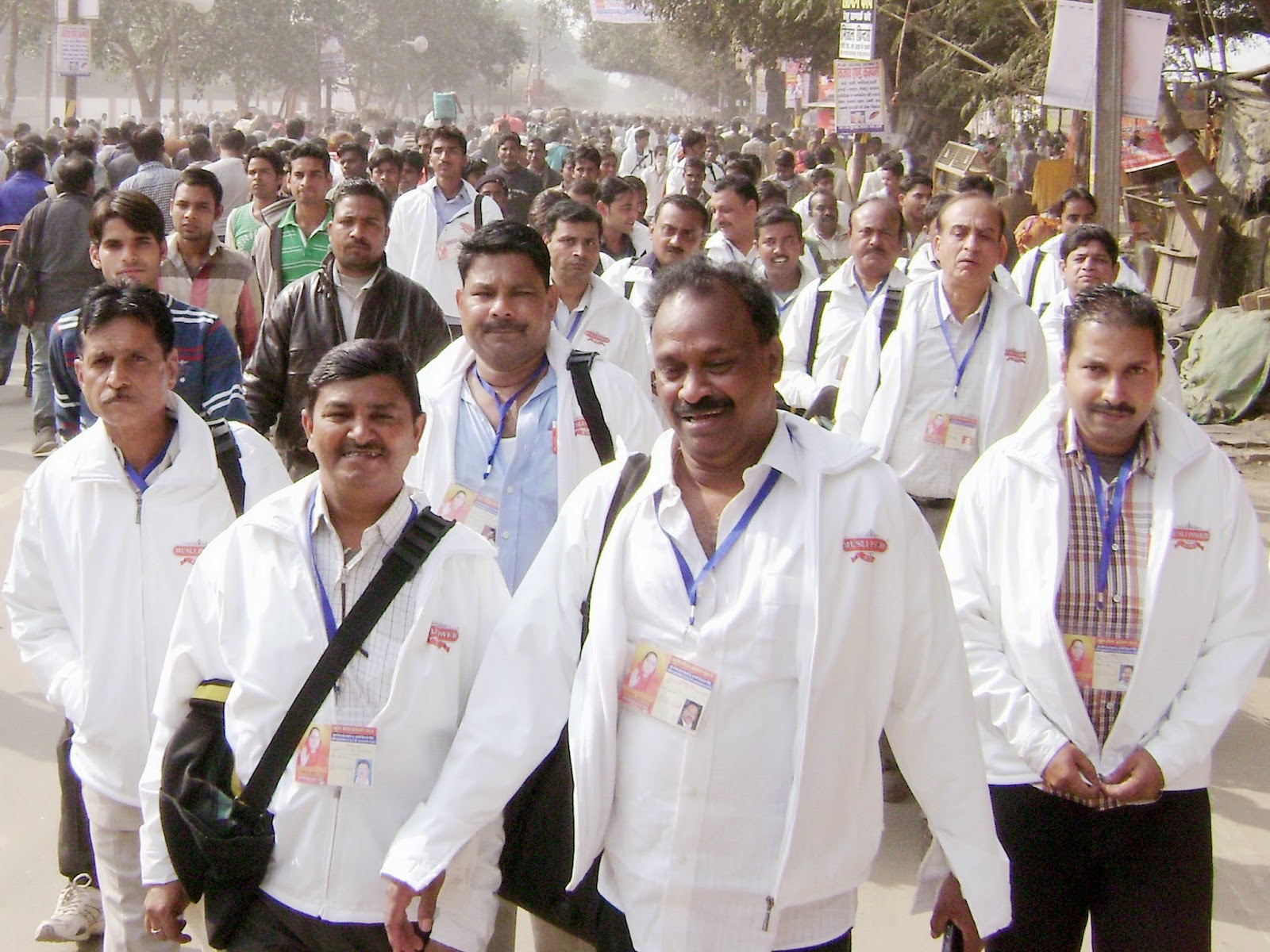 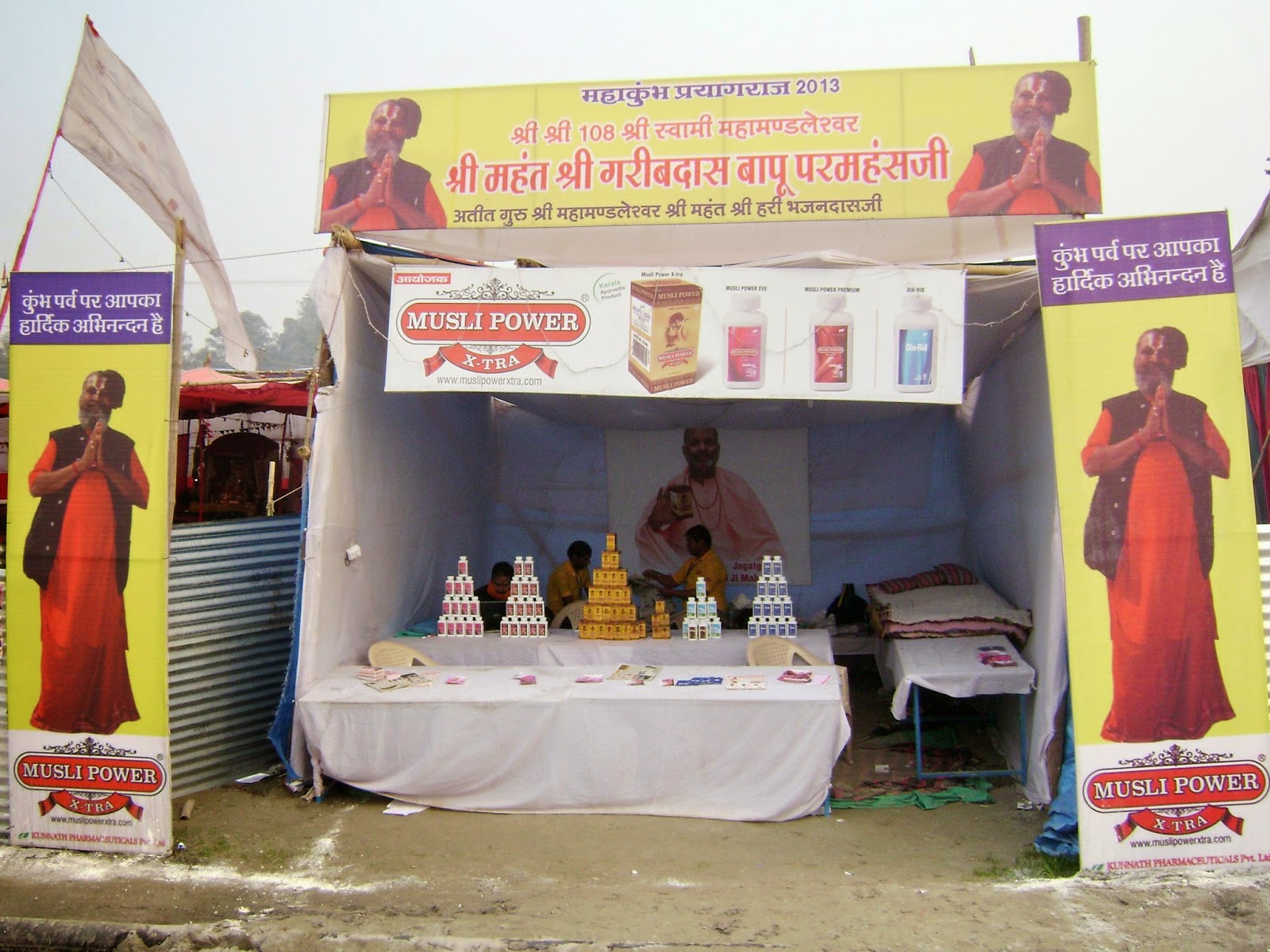 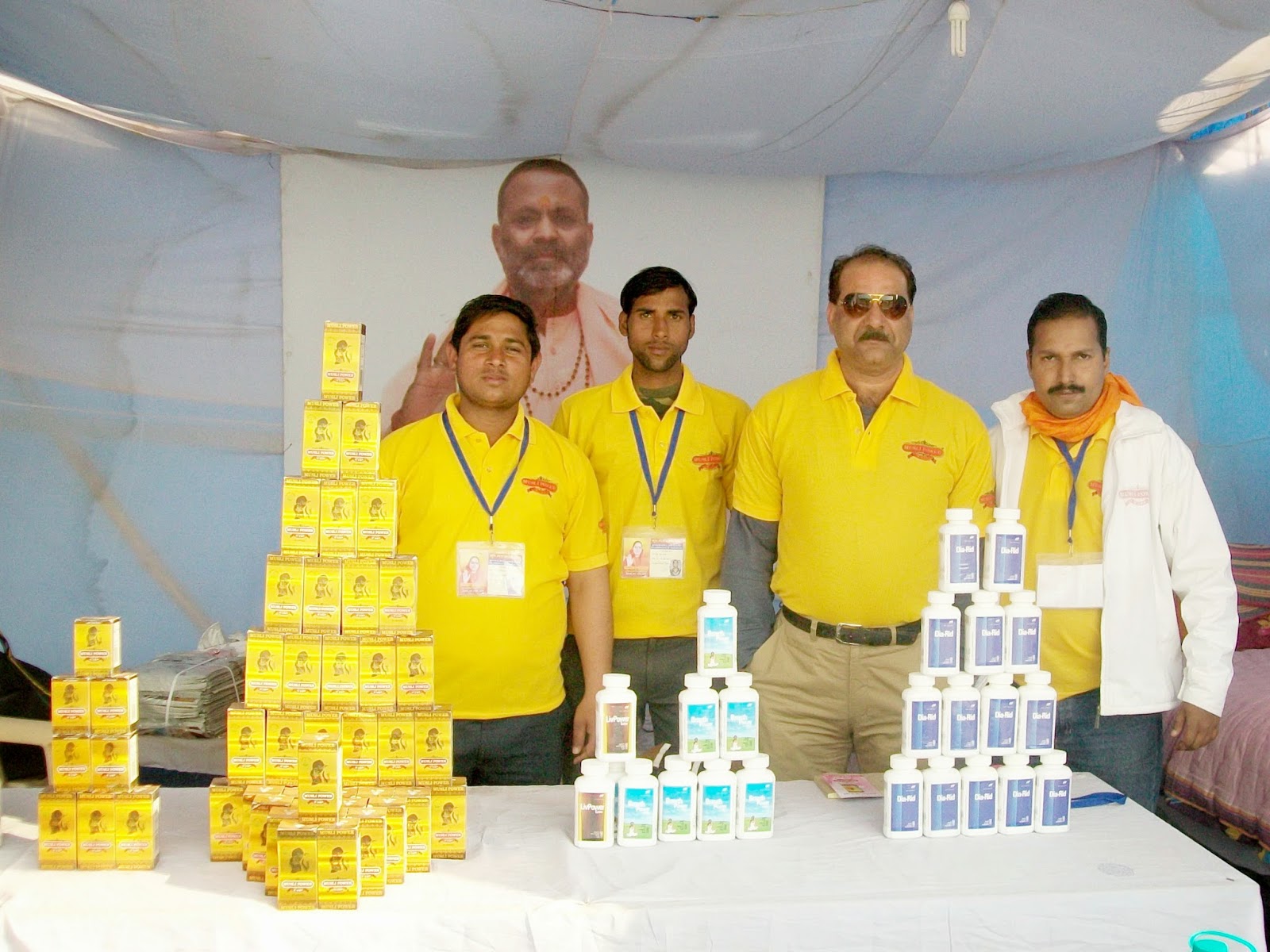 The Kerala team duo  Dr. Bikku Babu and George Varghese of the Musli Power Motorsports Rally Team has finished 3rd place on the podium in the first round of the INRC (Indian National Rally Championship), the South India Rally held over the weekend (March 23rd and 24th) at Chennai.

In just their third rally in a Mitsubishi Cedia, the Musli Power Motorsports Rally Team of Dr Bikku Babu and George Varghese overcame more experienced teams to finish on the podium. It was a closely fought fight between the top three cars of Ghosh/Ashwin, Vikram/Srikanth and Bikku/George, who battled it out over every stage of the rally, with the gap between the top three never exceeding more than 30 seconds till the last stage of the rally.

It was the persistent and niggling car problems that prevented the Musli Power Team from the outright win. Faced with a multitude of car problems over the course of the two days of rallying like, repeatedly failing intercom, punctures, broken lower arm, air-filter falling off etc. And the worst happened in the final stages of the rally when the car's brakes failed completely and they had to drive and nurse the car to the finish and to the podium.  Neverthless, it was an outstanding performance from the Musli Power Motorsports Rally Team in just their third rally. 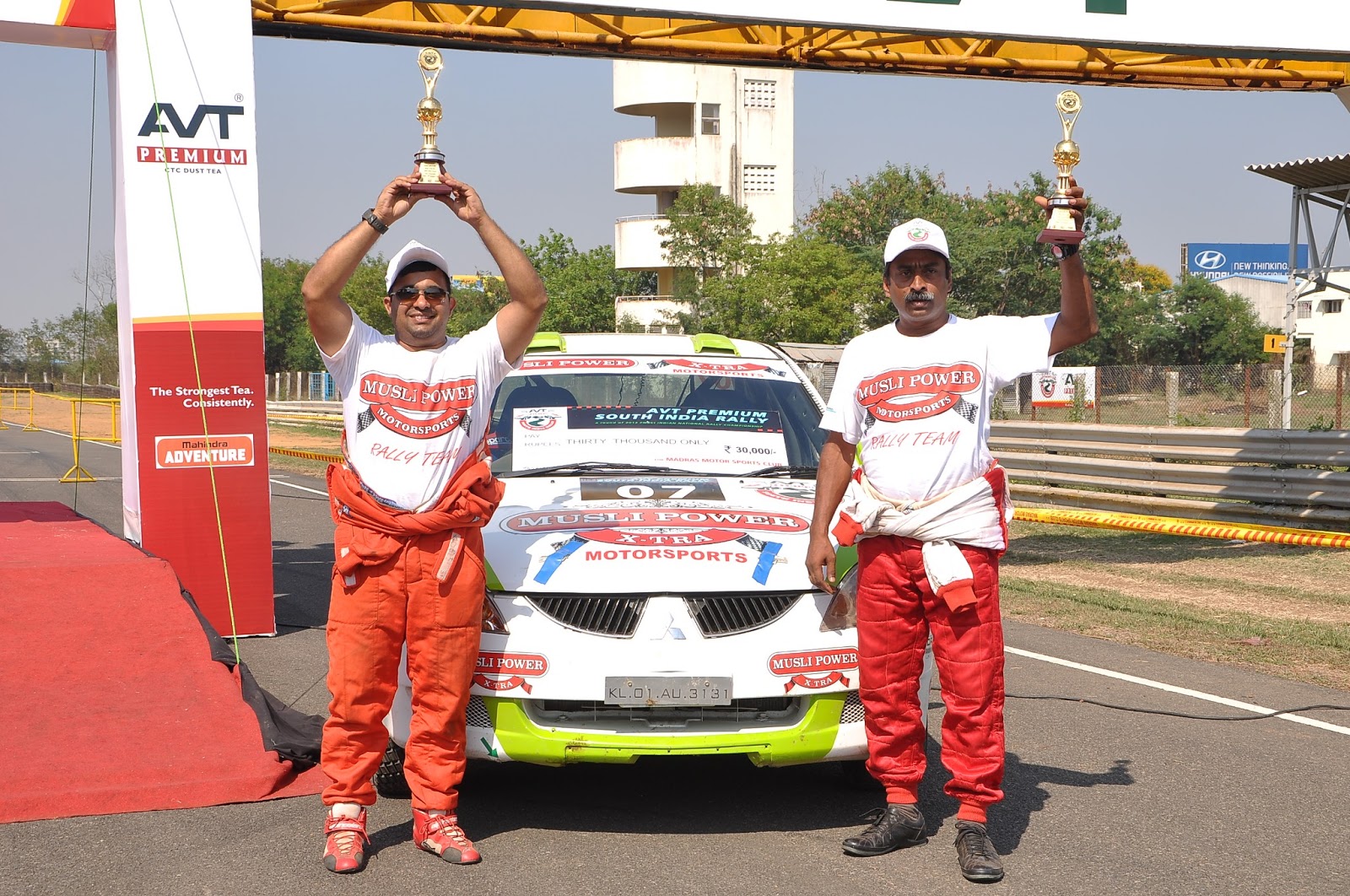 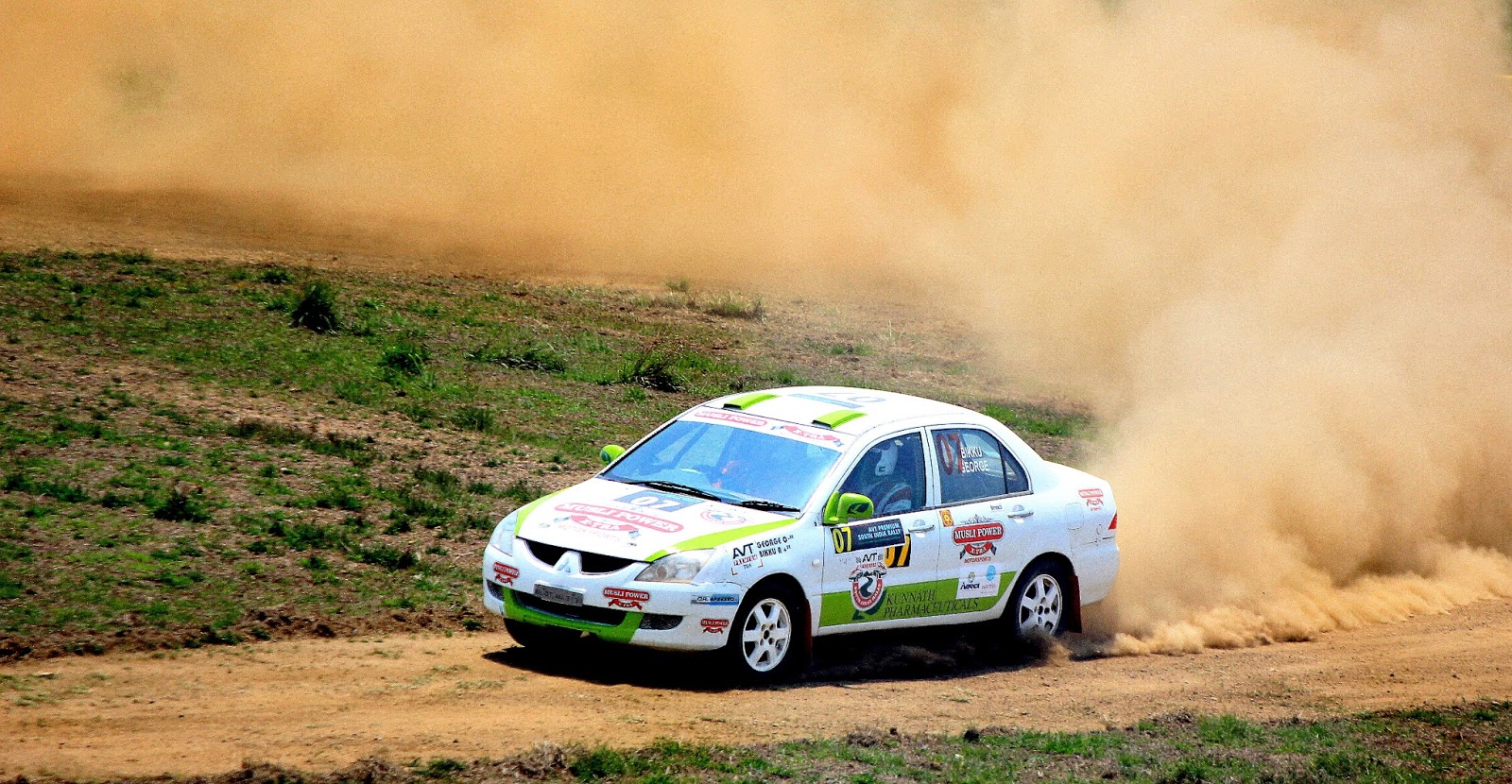